Message From the Chairman 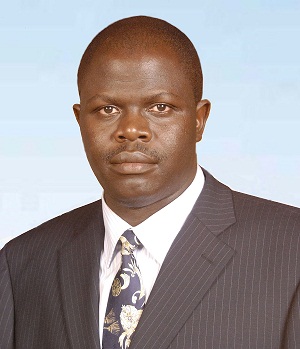 The Department of Anthropology, Gender and African Studies (formerly Institute of African Studies), situated inside the National Museums of Kenya compound, is one of the oldest Institutes within the Faculty of Social Sciences. It started as a cultural division of the Institute for Development Studies in 1967. In 1970 the Institute became full fledged and moved to its current location inside the National Museums of Kenya compound. In addition, the Institute is the custodian of the historic Chiromo Mansion (which was declared a National Monument under the Antiquities and Monuments Act – Gazette Notice No. 1427 of 9th March 2001), where it houses its material culture section.

Since its inception, the Department has expanded its academic programmes. Currently the following programmes are offered:·

Bachelor of Arts in Anthropology·

Bachelor of Arts in Gender and Development

·     Master of Arts Degree in Gender and Development

Master of Arts in women, Leadership and Governance

·     Doctor of Philosophy  in Anthropology

Doctor of Philosophy  in Gender and Development Studies