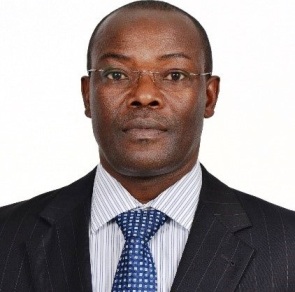 Professor Isaac K. Nyamongo was appointed Director of the Institute in 2002. He joined the Institute in 1989 as a Junior Research Fellow before proceeding in 1993 to study for his PhD degree under a fellowship from the Wenner Gren Foundation. He received his PhD. in Anthropology from University of Florida, Gainesville, Florida, USA in 1998. Since then he has continued to teach and conduct research in his area of specialization, namely, medical anthropology and risen to the level of Professor of Anthropology. Prof. Nyamongo has more than 60 publications, including two books and reports to his credit. His scholarly works have appeared in Social Science and Medicine, Annals of Parasitology, Tropical Medicine and International Health, The African Anthropologist and Field Methods among others. Prof. Nyamongo has held various research grants from various funding organizations including World Health Organization, European Union, Toyota Foundation, IDRC among others. He has worked for United Nations Agencies such as UNICEF. He among other achievements, Prof. Nyamongo was a Fulbright Scholar in 2008/2009 at Colby-Sawyer College, Mellon Distinguished Scholar at the University of the Witwatersrand and a Visiting Professor, University of the Witwatersrand. He is an international advisor at the Global Survivability Program of the Inter-Graduate School Programme for Sustainable Development and Survivable Societies, Kyoto University, Japan

Prof. Nyamongo was appointed the Deputy Vice Chancellor (Co-operative Development, Research and Innovation) of the Co-operative University of Kenya in April 2017.